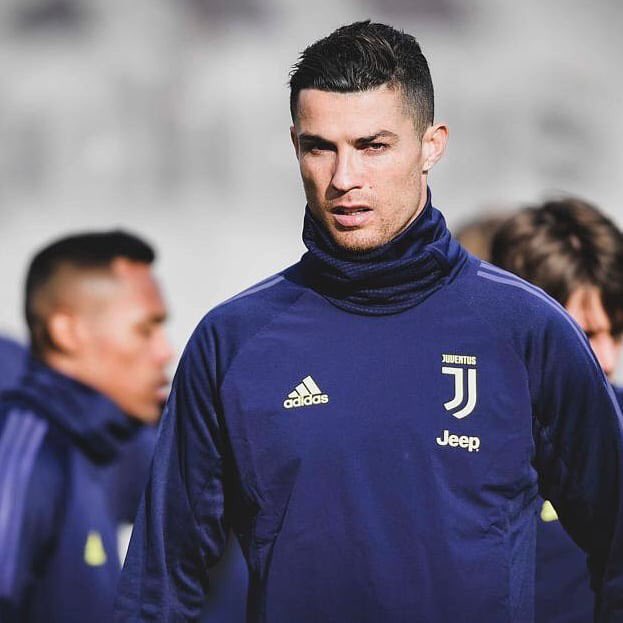 Ronaldo, though, will be the star of the show if he makes his appearance for Portugal. The Juventus star has the most number of appearances (154) for the Portuguese national team and he is also the national team’s top scorer with 85 goals. In his absence, Portugal do not seem to play as well as they can. After struggling for goals in his first few months at Juventus, Ronaldo has been in superior form over the last few weeks. He has been at his best especially in the Champions League. Manager Fernando Santos will be keen on having a player like Ronaldo in the team, but Portugal are expected to breeze past the group stages even without the experienced campaigner.

Ukraine are currently managed by Andriy Shevchenko and the team has lost once in the last one year. This is a significant improvement for Ukraine but that absence of West Ham’s Andriy Yarmolenko will be a major blow. The team is capable of scoring goals with the likes of Artem Kravets, but they are a team in progress. Ukraine, though, will be looking to capitalise on the substantially older Portuguese team, who may have tired legs as the game goes on. A good bet would be to back a Ukraine +1 at 1.98.