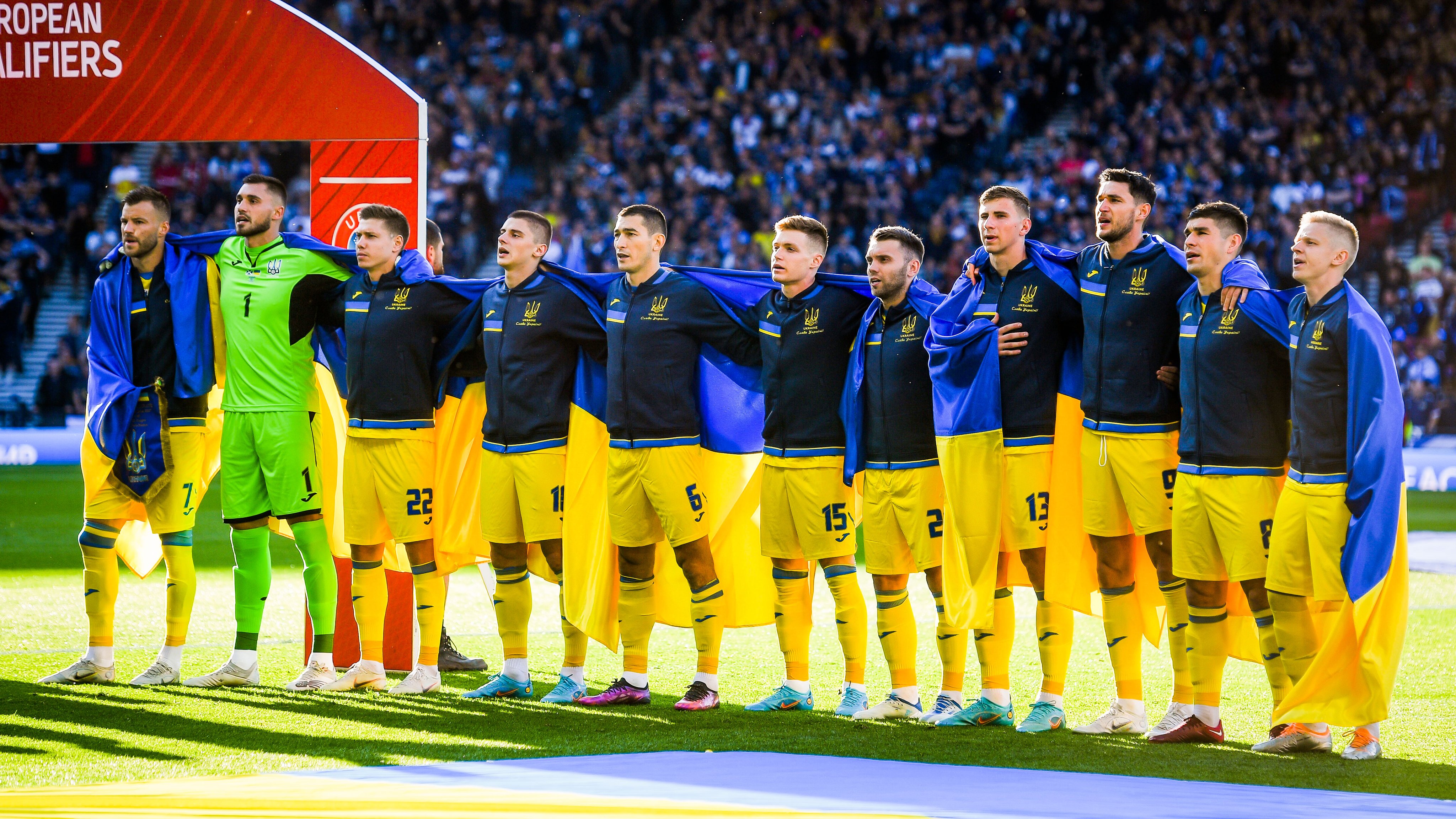 Ukraine’s hopes of providing a rare moment of levity in their war-torn nation by reaching the World Cup were eventually dashed as they lost to Wales in the play-off final. A shadow of the team that beat Scotland in the playoffs, Ukraine provided little resistance as Scotland made it three wins from their four Nations League matches.The Scots have moved above Ukraine to the top of the group as they chase promotion to League A.

While the competition is derided by some, Scotland are well aware of the Nations League’s importance after securing a Euro 2020 play-off through winning their Nations League group. In their final group games, Scotland host the Republic of Ireland on Saturday before travelling to Ukraine on September 27.

After a minute’s applause before kick-off to mark the death of Queen Elizabeth II, Scotland should have taken an immediate lead when Che Adams shot straight at Ukraine keeper Anatoliy Trubin. Adams narrowly failed to convert Ryan Christie’s cross moments later before Nathan Patterson’s delivery was glanced wide by McGinn.

Scotland’s fast start had Ukraine pinned back and the chances kept coming. Christie headed over from Stuart Armstrong’s cross and Armstrong forced a fumbled save from Trubin. Dykes strikes. Scotland’s momentum was interrupted when Everton defender Patterson was stretchered off with a possible knee injury.