The Israel international player has been in a glamorous form this season for the Ukrainian outfit so far this season. His form stellar form has seen him score five goals and also create one assist in just seventeen appearances for Shakhtar in this current campaign. END_OF_DOCUMENT_TOKEN_TO_BE_REPLACED

Latest news from Italy reports that Roma are looking to bring in Ukranian midfielder RuslanMalinovskyi in the summer. The 25-year-old midfielder currently plays for Belgian side Genk and has been touted as one of the top talents in the Belgium Pro League. 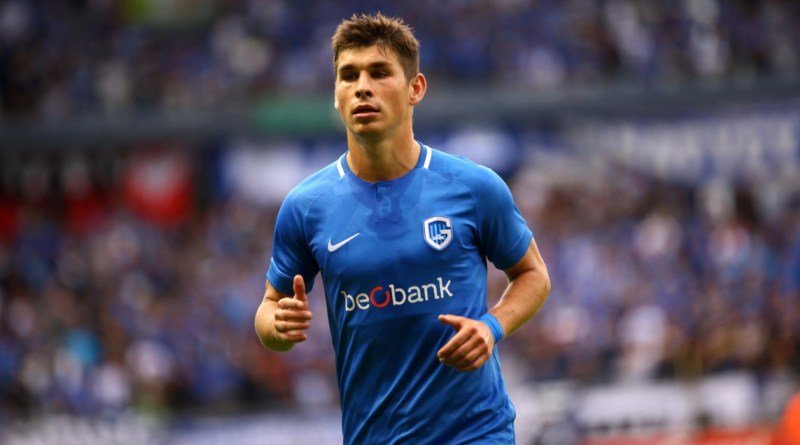 According to the report Roma sporting director,Monchi has made contact with his representatives over a potential move. There have been speculations about the future of Monchi with the local media claiming that the Spaniard could be leaving at the end of the season.
END_OF_DOCUMENT_TOKEN_TO_BE_REPLACED