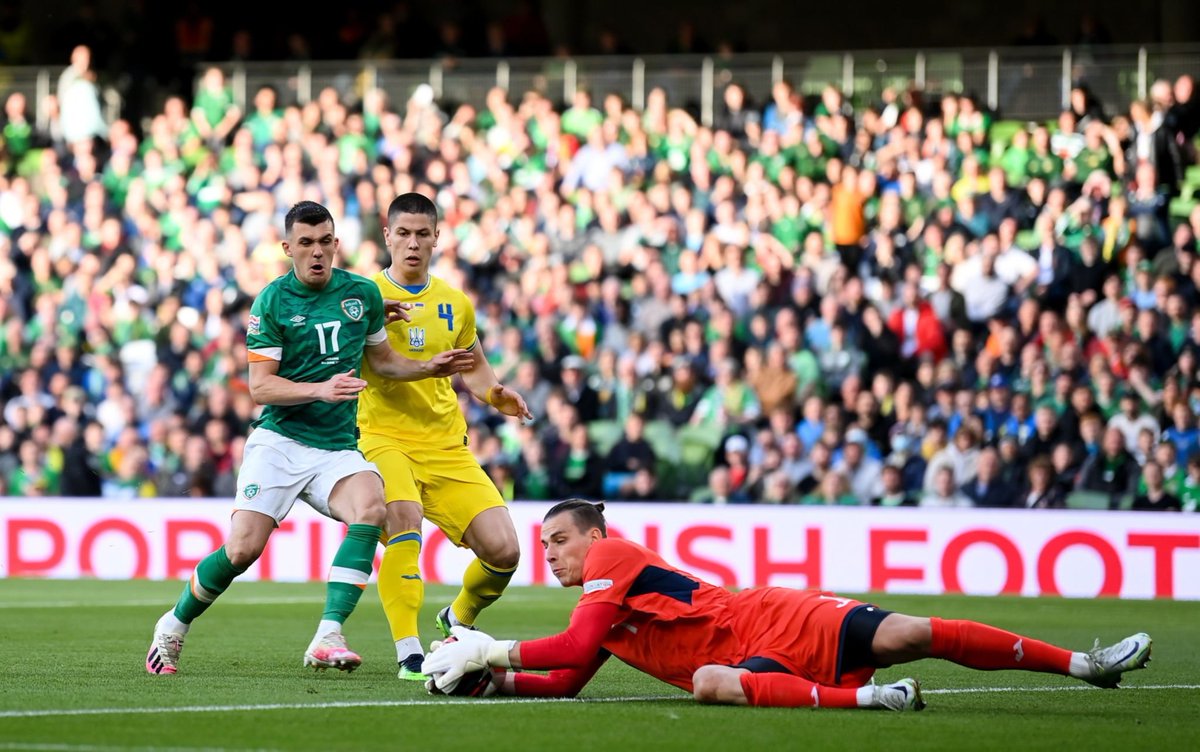 In their only Nations League game in Group B1 till date, Viktor Tsyhankov scored the only goal of the game four minutes into the second half to give Ukraine a 1-0 away win over the Republic of Ireland. It was the second defeat for the Irish team from two games in their group. The home defeat to the Ukrainians came on the back of the 1-0 loss at the home of Armenia with Eduard Spertsyan responsible for the only goal of the game. In their second group game, Anthony Ralston and Scott McKenna scored in the first half as Scotland beat Armenia 2-0 at home. It was the first game for Scotland in the group.