The Ukrainian Premier League football season is set to begin behind closed doors on August 23, although Sports Minister Vadym Huttsait warned that players and officials must take shelter in the event of air raids during matches. The 2021-2022 campaign was terminated in April, having been unable to resume from its winter break due to the Russian invasion of Ukraine in February. Following talks between Ukrainian Association of Football President Andriy Pavelko and the country’s President Volodymyr Zelenskyy, it was revealed last month that plans were in place for the return of domestic football in August. 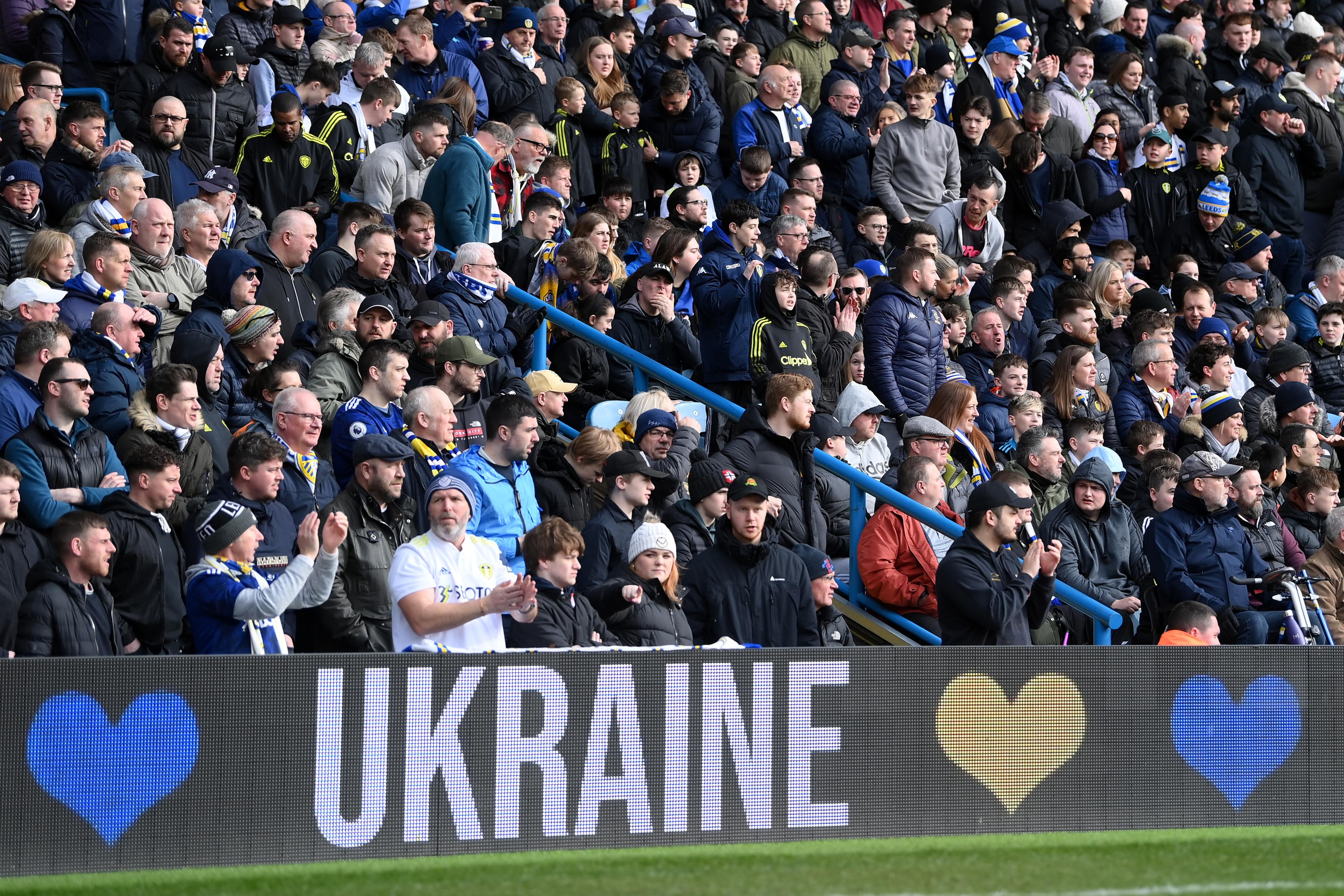 Huttsait wrote on Facebook that the 2022-2023 season would begin on August 23, coinciding with Ukraine’s Day of the National Flag. Matches are to be held without spectators with the permission of local military administrations and with a series of security measures in place. These include shelter spaces to be situated close to stadiums, to be used by players, coaches, officials and others permitted to attend matches should air raids disrupt matches.

Fixtures are set to be staged in Ukraine, although Desna Chernihiv and Mariupol are unable to compete in the forthcoming season due to damage to infrastructure and the military situation in their respective cities. Both teams have had their places in the Premier League secured when they are able to return. Shakhtar Donetsk had led the Ukrainian Premier League at the time it was terminated last season, and have qualified for the UEFA Champions League.

Another of the country’s leading clubs in Dynamo Kyiv are set to play Turkish side Fenerbahçe in the first of three two-legged qualifiers they would have to win to join Shakhtar in the group stage. Dynamo Kyiv’s home leg is set to be played in the Polish city of Łódź in the continental competition. Russia and Belarus have been largely frozen out of international sport since launching the invasion of Ukraine in February 24.