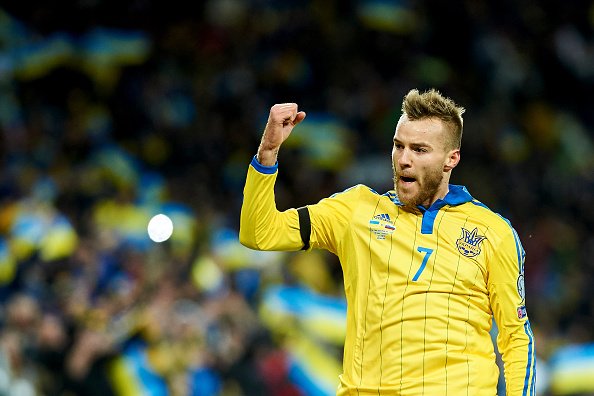 Yarmolenkohas not been named in a Premier League starting XI this season and that trend continued in the latest game at home to Brentford. The Ukraine player was then left on the bench for the whole game asBrentford secured a late win at the expense of the Hammers. As a matter of fact, West Ham United boss David Moyes didn’t make any change throughout the game.

Ukraine international Yarmolenko has made nine appearances for West Ham United this season. He had featured in every Premier League game this term until the game against the Bees on Sunday. Yarmolenko has played six times in the league, twice in the Europa League and once in the League Cup this season.

As established earlier, Yarmolenko didn’t make am appearance as West Ham Unitedwere beaten for the second time in the league this season thanks to the late goal from Brentford substitute YoaneWissa. The Frenchman scored in the fourth minute of added time in the second half to break West Ham hearts and hand his team the three points at stake. Wissa scored the winning goal after Jarrod Bowen cancelled out the first goal of the match from Bryan Mbeumo.

Brentford striker Mbeumo gave his team the lead with 20 minutes gone and the advantage was preserved until Bowen scored for the Hammers with ten minutes to go. The Bees would go on to have the last laugh with the goal from Wissa in added time.

The Bees are up to seventh spot on the Premier League log with twelve (12) points from seven matches, while the Hammers are down to ninth place with eleven (11) points.