Ukraine international Andriy Yarmolenko started the season with an electrifying form but couldn’t sustain it for long.

By seeing the back of the net three times in his first six appearances, the 30-year-old forward offered hope that he would contribute a lot but the dry spell that has been experienced in his last nine appearances has extinguished all hopes of him doing anything spectacular before the season comes to an end. 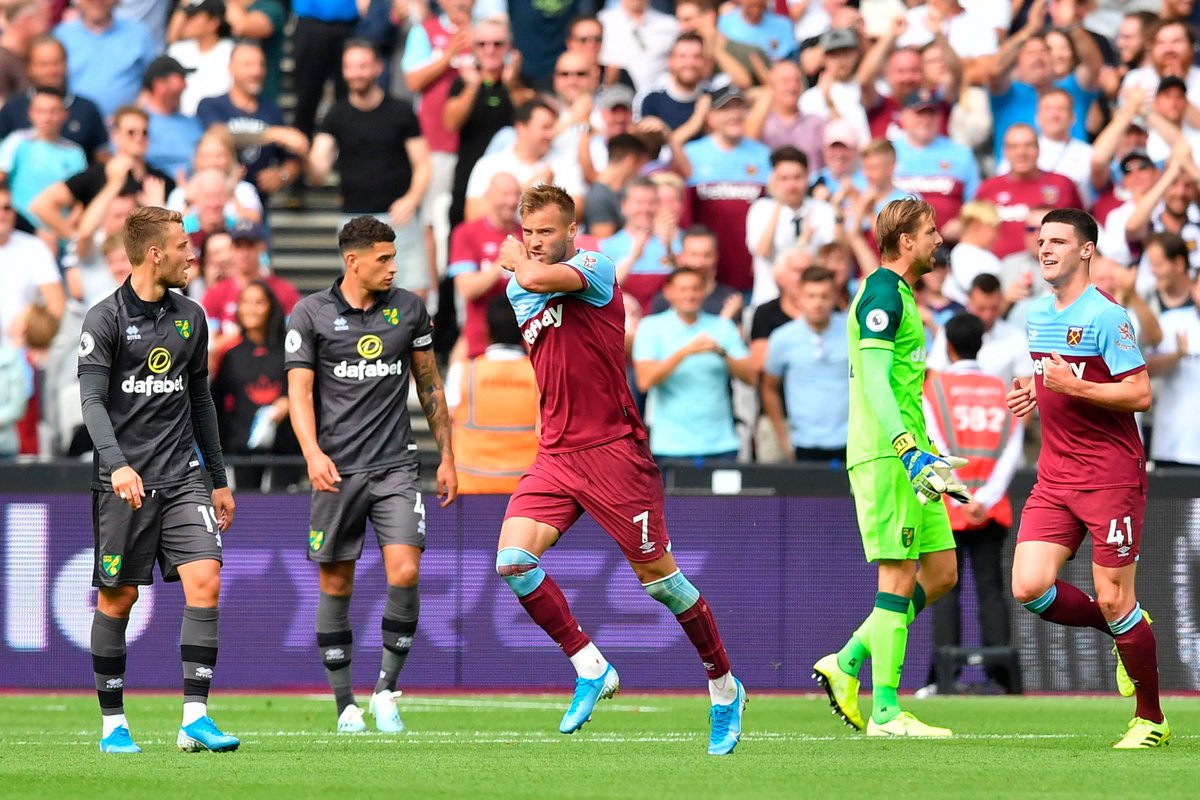 The former Borussia Dortmund man was a hot cake before being snapped up by West Ham but his labored and uninspired right wing displays of late has led to fans asking he be put back into the transfer list.

The Ukrainian’s contract is supposed to run till 2022 but given how fed both parties are with themselves, getting a willing buyer to ship him to is a scenario both parties will no doubt be happy with.

Except the player in question wants to toil with the club, Yarmolenko will be more than happy to take the exit door. It is hard enough to struggle to keep form much less trying to do it when 80% of the fans have given up on you.

Had he been English, especially a home bred prodigy, all the time in the league would have been given to him to improve but alas nature is nature and few to none have the patience to empathize with people outside their tribe. No matter how sophisticated the modern world might be.

Going back to Dortmund is out of the cards and any chance of playing for Liverpool evaporated the minute he chose the Hammers. Coupled with the squad currently at Anfield there is no way the Ukrainian will make it past the bench.

Perhaps it might be time for him to return home.