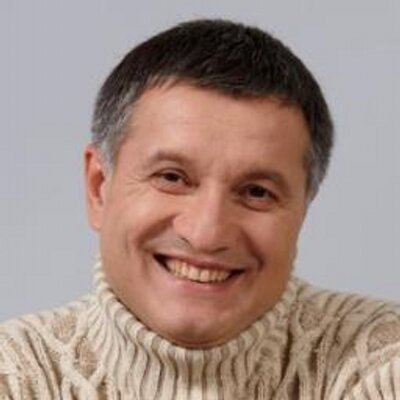 About a month ago, the Interior Minister of Ukraine Arsen Avakov revealed that the police had setup an operation to look into organized crimes related to football. Of the 52 pro football sides, the police found about 70 per cent culpable.
END_OF_DOCUMENT_TOKEN_TO_BE_REPLACED