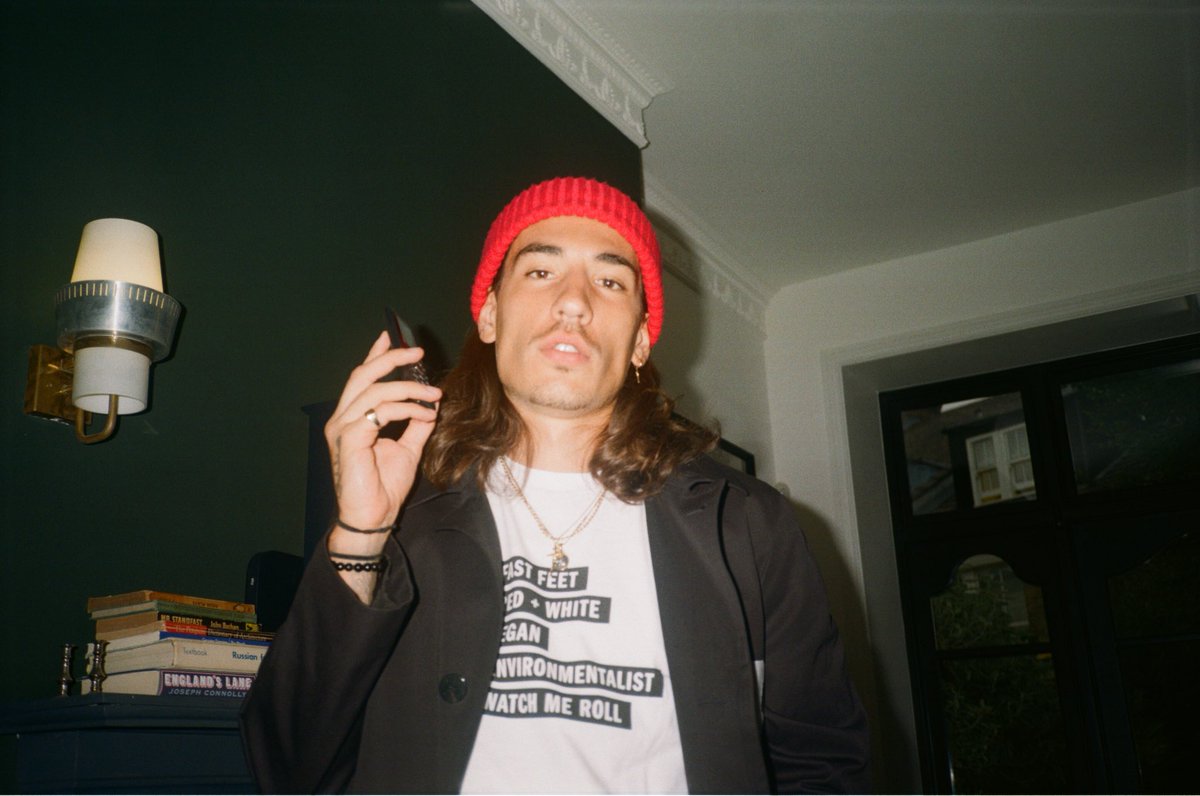 He said:“I get asked about my future all the time and it’s crazy. A few years ago I signed a very long-term contract at this club and I have never said I want to play anywhere else because I’m very happy in London and playing for Arsenal.This club has made me who I am and the club who has given me the chance to be the footballer who I am today.I don’t want to be anywhere else.”
END_OF_DOCUMENT_TOKEN_TO_BE_REPLACED