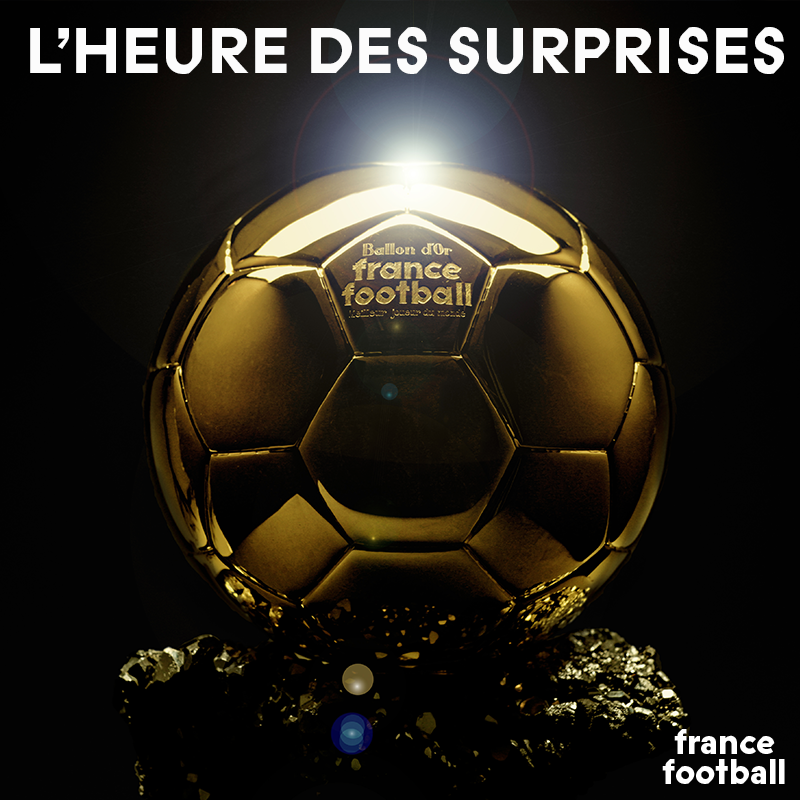 There have been some major shifts in the first ten places for the FIFA ranking. Portugal has taken over the fifth position rising from sixth in the ranking. Previously, Uruguay was in fifth place. The national team of Ukraine remained in the 25th position in the recent FIFA ranking released. In the refreshed list released by FIFA, Spain has risen to the seventh position leaving behind Croatia. They were in the ninth position earlier. On the other hand, Croatia has come down to eighth place in the ranking. Columbia has come down from eighth place to the ninth one. Both England and Argentina have been successful to hold back their 4th and 10th place in the rankings list respectively.

The national football team of Ukraine will be playing for the first time after the release of the new ranking list by FIFA. They will be playing two matches in October this year. It is known from sources that there is a high possibility of Ukraine to face Lithuania in the first game on October 11th. In the second match, they will play against Portugal. They will host the Portuguese team for the tough game in Kyiv.