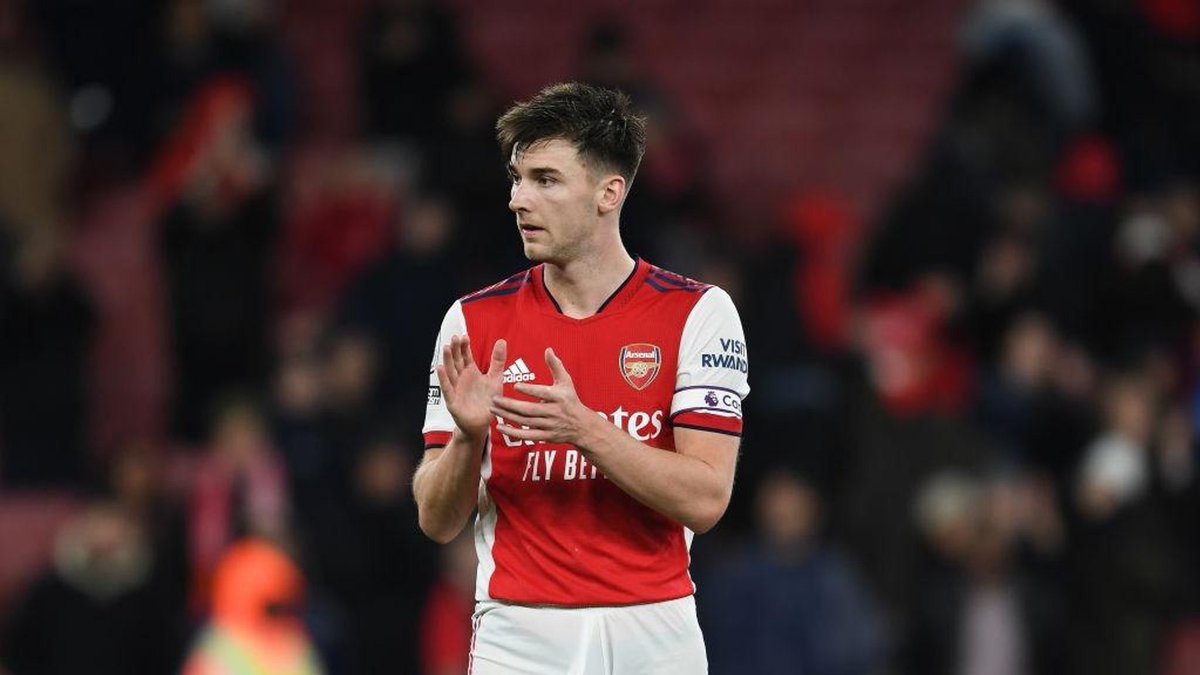 The playoff tie between Ukraine and hosts Scotland scheduled to take place at Hampden Park in Glasgow was initially scheduled for last month before it was postponed after the Russians invaded Ukraine. The tie was shifted to June with the winner facing Wales for a place at the World Cup tournament in Qatar later this year. Wales were able to qualify for the playoff final in path A after seeing off Austria in their semi-final tie at home. Real Madrid star Gareth Bale scored twice either side of the half including an unstoppable free-kick in the first half to lead his country to a 2-1 victory over the Austrians. His brace ensured that Wales will face the winner of the tie between Scotland and Ukraine for a place in Qatar.

Scotland might miss the services of Arsenal defender Tierney for the Ukraine game and potentially the Wales clash after he suffered a knee injury during the international break. He scored the first goal of his senior national team career in the 1-1 draw with Poland as he played the whole game. The Poland game was the first of the two Scotland friendlies last month. Tierney also played the whole game as Austria and Scotland played 2-2 on the back of the Poland game.