Ukrainian international Zinchenko could not do much to stop rivals Liverpool from running away with the Premier League title last season. At the end of the last campaign, the Reds had 18 more points than Manchester City. The Ukraine utility player had earlier won two successive league titles with the Citizens before the bid to win a third straight Premier League title was stopped by Merseyside giants Liverpool.
END_OF_DOCUMENT_TOKEN_TO_BE_REPLACED

While Ukraine player Zinchenko was on the bench for the Carabao Cup final clash with Tottenham Hotspur from North London, England international Kyle Walker started the match as the right-sided player, while the abovementioned Cancelo was on the left side of defence.
END_OF_DOCUMENT_TOKEN_TO_BE_REPLACED

Manchester City have been given a tough draw in the semi-finals of the FA Cup after they were pitted against London club Chelsea. The Citizens will have to overcome an improved Chelsea team in the final four of the FA Cup if they want to keep their hopes of a quadruple alive this season. Manchester City utility player Oleksandr Zinchenko was an important part of the defence that kept a clean sheet as Manchester City booked their place in the FA Cup semi-finals with a 2-0 away victory at the expense of Everton over the weekend. The Ukraine international can play either as a left-back or as a midfielder and he started on the left side of the back four during the game. The Ukraine player was largely untroubled as Manchester City were rewarded for their patience with two goals in the final ten minutes of the FA Cup tie. Ukraine national team star Zinchenko has been the first choice left-back at Manchester City over the past months and he continued his fine form against the Toffees at the weekend. Everton had no answers to the questions posed by Manchester City especially in the final minutes of the game and that led to the goals from Ilkay Gundogan on 84 minutes and Kevin De Bruyne in added time.

END_OF_DOCUMENT_TOKEN_TO_BE_REPLACED 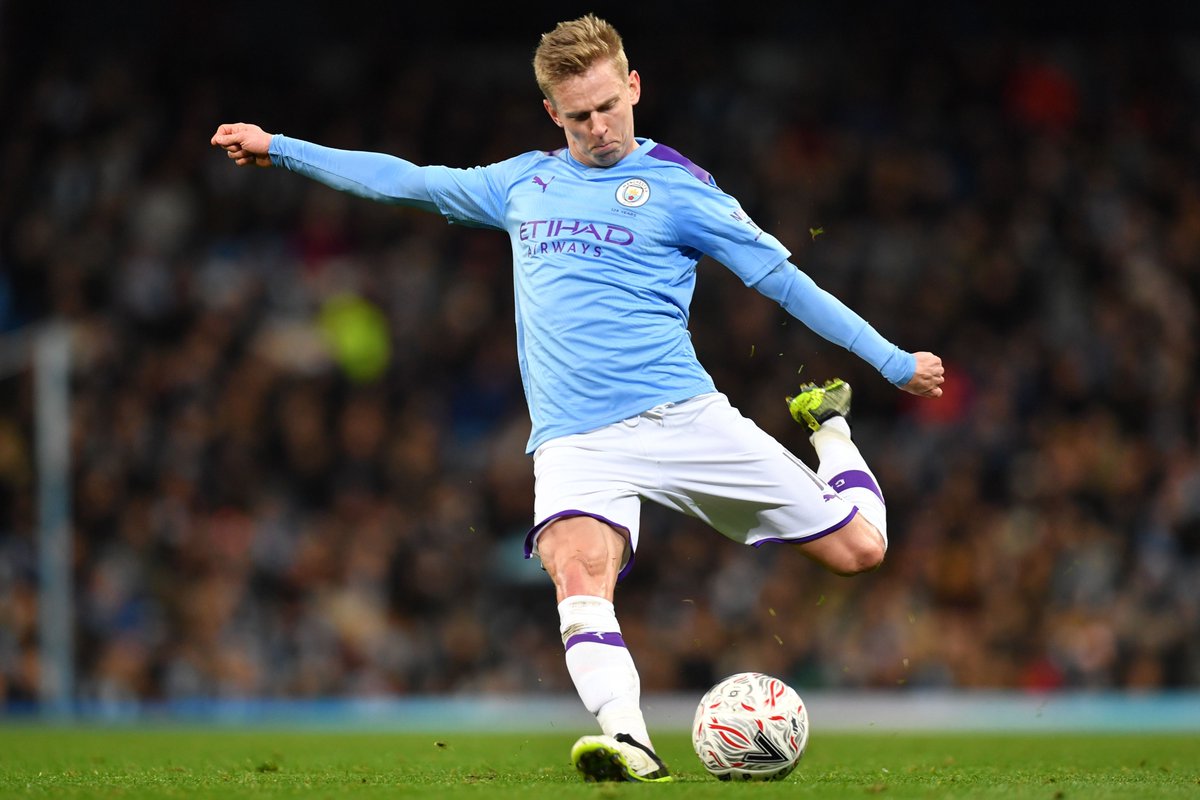 Zinchenko helped Manchester City to keep a clean sheet in a 3-0 win over Spurs courtesy the goals from Rodri (penalty) and a brace from the in-form IlkayGundogan, who took his tally to 10 goals in the last two months in the league alone from his midfield slot. The win over Spurs took the current impressive Manchester City victory run to 15 games in all competitions, which is a record in English football. END_OF_DOCUMENT_TOKEN_TO_BE_REPLACED

The Israel international player has been in a glamorous form this season for the Ukrainian outfit so far this season. His form stellar form has seen him score five goals and also create one assist in just seventeen appearances for Shakhtar in this current campaign. END_OF_DOCUMENT_TOKEN_TO_BE_REPLACED 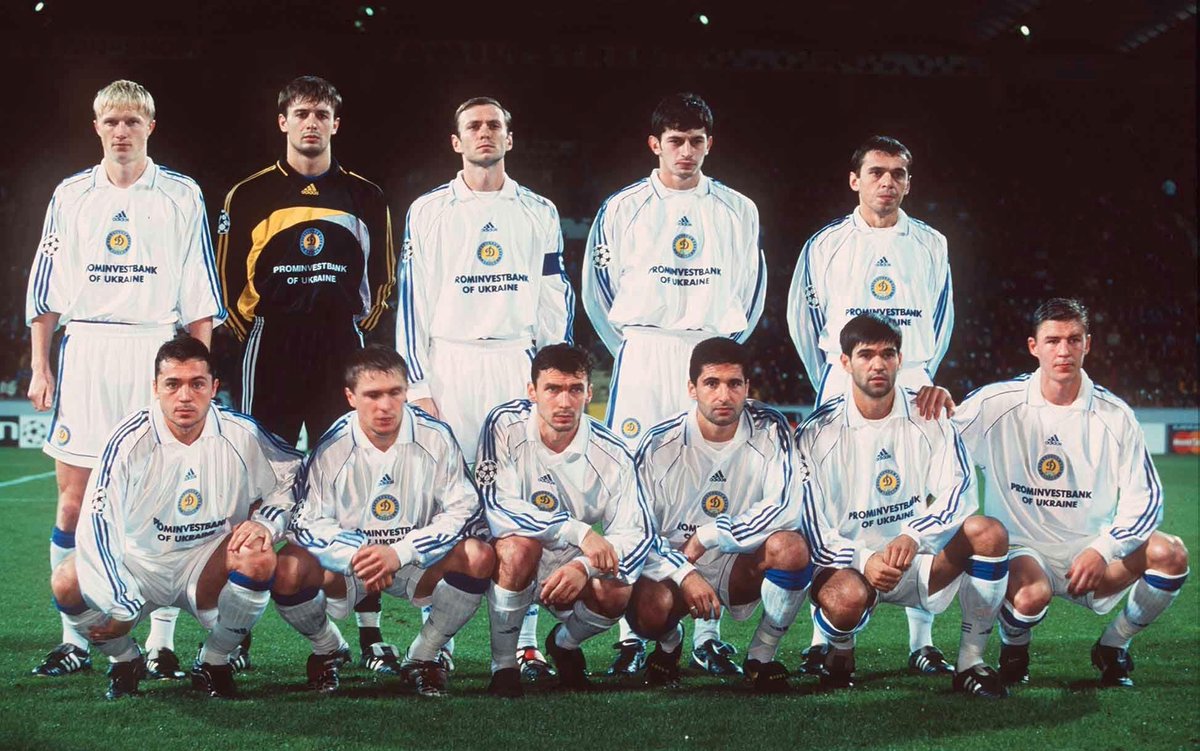 Ahead of the week 10 set of games in the first division of club football in Ukraine also known as the Ukrainian Premier League, Dynamo Kyiv had a one-point lead over their rivals and they made it four points with a win in their own week 10 clash. Dynamo Kyiv beat newly promoted club Inhulets 2-0 away from home to extend their lead at the summit of the Ukrainian Premier League. Inhulets had gained promotion into top flight football in Ukraine as one of the three teams from the second division at the end of last season.
END_OF_DOCUMENT_TOKEN_TO_BE_REPLACED 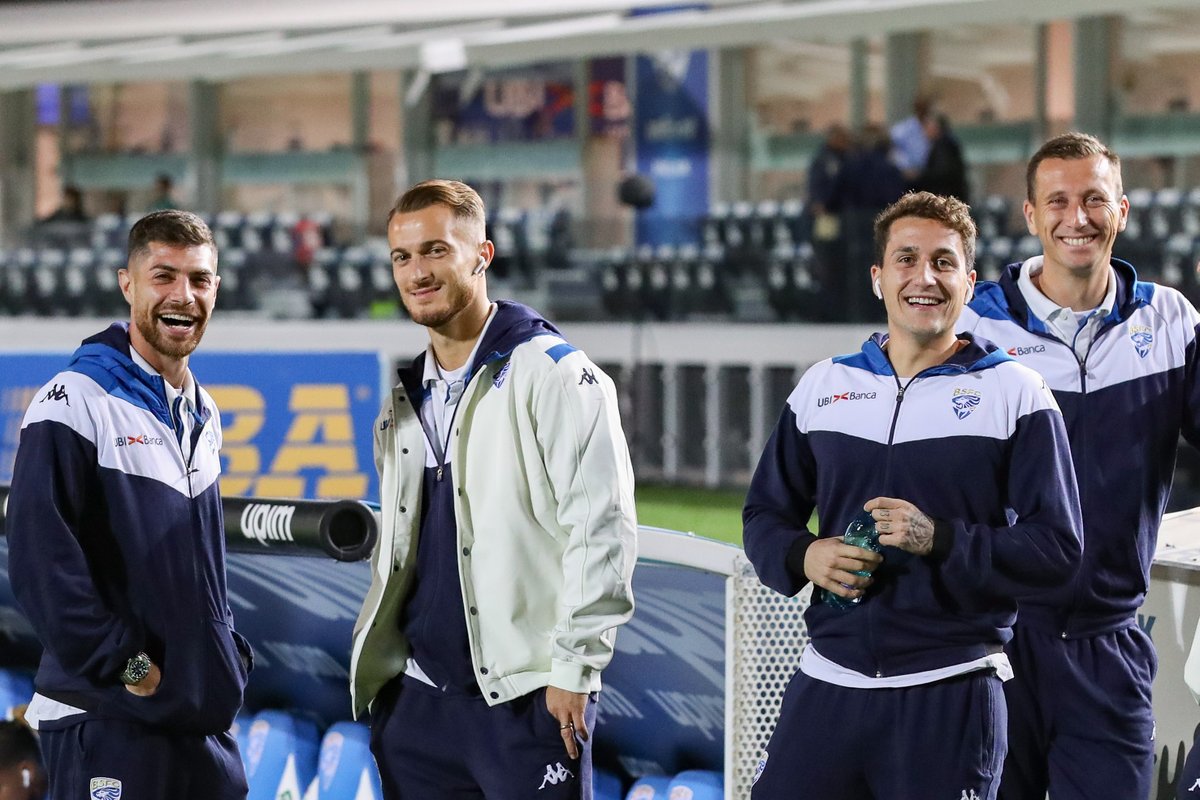 The traditional color of yellow is retained for home set while the set for away matches is in blue. Ukraine embroidery defines the pattern of sublimation print on the front of the t-shirts. The new uniform designs were officially presented by the Ukraine association recently.
END_OF_DOCUMENT_TOKEN_TO_BE_REPLACED 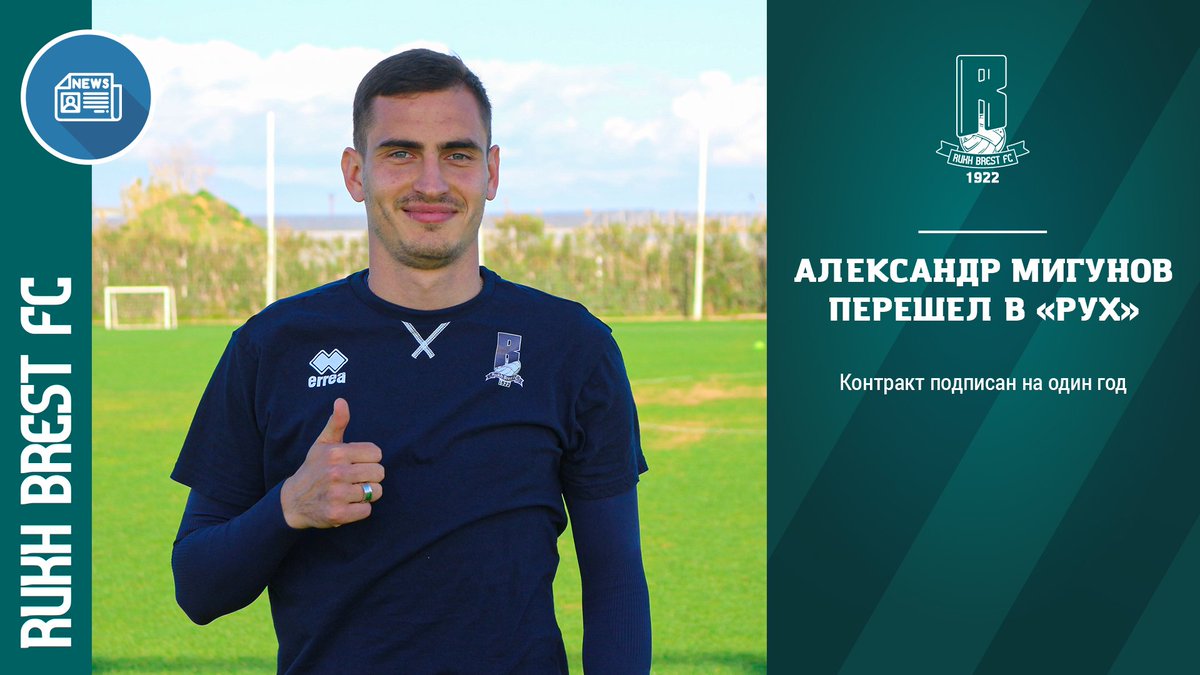 Donetsk are likely to retain the Premier-Liha title but this season there would be a post season
play-off for spots in Europe. This was introduced at the beginning of the current season. When
the season resumed following a protracted break due to Covid-19, the league started with a
banger as Shakhtar and Dynamo clashed. The defending champs won 3-1.
END_OF_DOCUMENT_TOKEN_TO_BE_REPLACED

Manchester United victory in the Manchester derby has taken Liverpool a step closer towards their first league title in three decades. The Reds are now 25 points clear of second placed Manchester City. The Citizens have a game in hand, and they will host Arsenal on Wednesday.

January signing Bruno Fernandez was impressive again for Ole Gunnar Solskjaer’s men. Anthony Martial opened the scoring in the 30th minute. Fernandez sent a through ball to the French man, he met the ball on a half volley, forcing the ball under the arms of Ederson. The goalkeeper should have done better with the ball, but Martial wouldn’t care.
END_OF_DOCUMENT_TOKEN_TO_BE_REPLACED